Cookies help us serve you better. By using this site, you agree to use cookies. We will not store any of your personal information. (no cookies displayed) 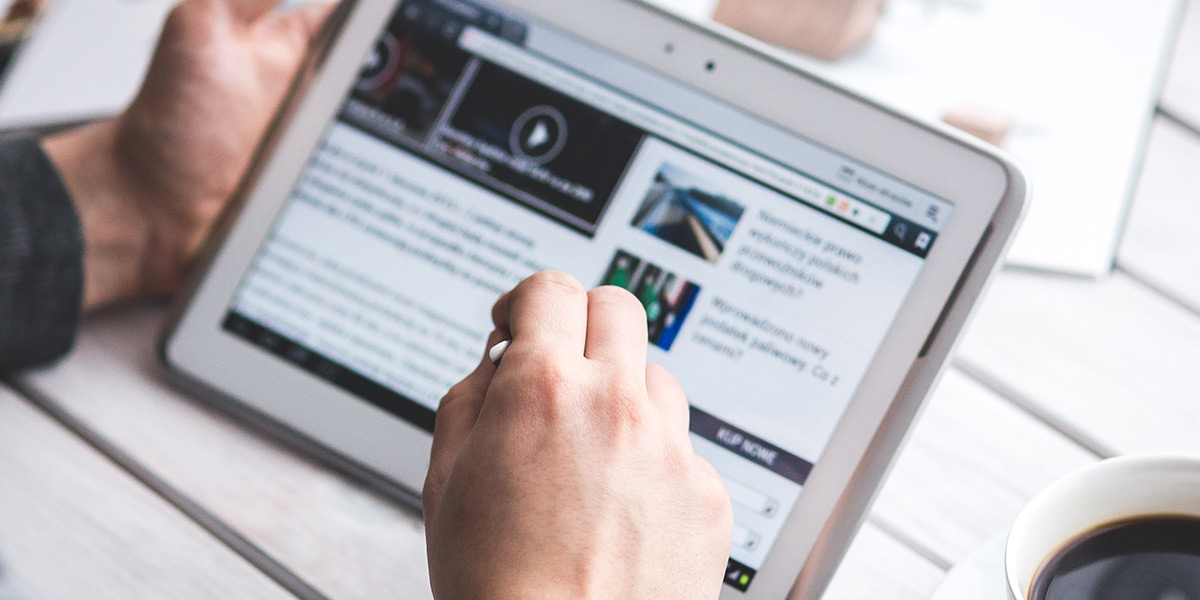 
Efficiency is just the ratio of useful power to driving power. Now it is also used in many fields to show economy. Because of the application, different energies will be converted. Energy conversion efficiency is usually used to measure the economic efficiency of the conversion. Energy conversion efficiency will not exceed 100%. Other indicators are also used in some occasions, such as COP (Coefficient of Performance) of refrigeration equipment, which is calculated by generating cooling capacity/electricity consumption. If it's above one, it usually goes up to about three. What's going on here? In fact, the cooling process is not an energy conversion process, but an energy transfer process, so it cannot be measured by efficiency. One common way to measure economy is results/costs. Refrigeration equipment is used in such a way, cooling capacity is the achievement, power consumption is the cost. The higher COP value indicates the better economy of the refrigeration equipment. A similar approach is used for other devices, such as air compressors, but air compressors use the opposite calculation.

The compression process of compressor is actually an energy conversion process, which can also be expressed in terms of efficiency. The traditional calculation method of compressor efficiency is theoretical adiabatic compression work/actual power consumption, which is wrong. Theoretical adiabatic compression work is not the result of energy conversion. During compression, the amount of heat discharged by the system is equal to the amount of electrical energy input by the system, but not all of the electrical energy is converted to heat energy. An important part of the transformation is the capacity of compressed air to do work to the outside, which is known as exergy or effective energy in engineering thermodynamics. Numerically is equal to

Power transmission efficiency will be reflected in more and more applications. It is adopted in"Guidelines for energy efficiency classification of compressed air stations" issued in 2018.